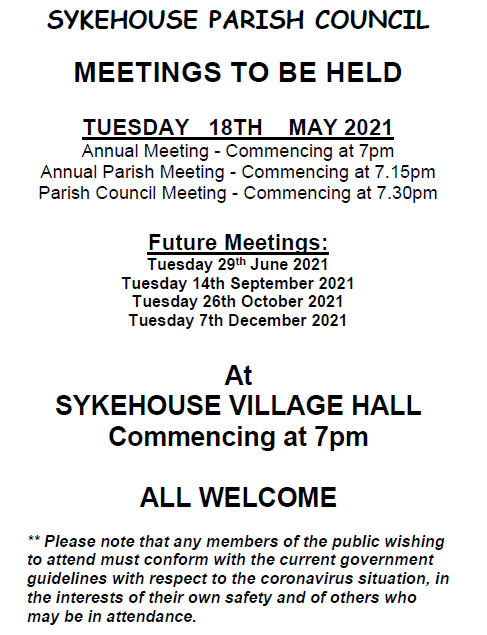 Sykehouse village website. Please take a look around the Parish Council website for Sykehouse, this has information on the area and details regarding council assets . Also news and updates will be added to the site. Sykehouse, which lies at the north-east of Doncaster Metropolitan Borough in South Yorkshire, has a population of about 450. It is a low lying agricultural area with the New Junction Canal and Trans-Pennine trail nearby. It is said to be the longest village in Yorkshire. Sykehouse contains the Parish Church of the Holy Trinity. Most of this grade II listed building was built in 1869 by C. H. Fowler, using red bricks and a Gothic Revival style. The tower is older, having been built in 1721, while the font is fifteenth century, but this is presumed to have come from elsewhere. Other listed buildings include a red-brick and rubble barn, attached to Marsh Hills Farmhouse and the farmhouse itself, which is early eighteenth century with twentieth century alterations.

Sykehouse also contains the Village Hall where numerous meetings are held; including: the Parish Council, Show Committee, Women’s Institute, Cricket Club and the Parochial Church Council. The extremely rare Sykehouse Russet apple originated here an old English variety which was thought to have been lost, but was rediscovered growing in gardens in 1999. 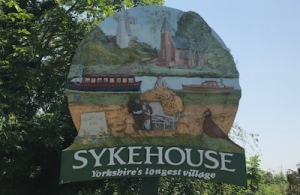 Please view below the contact details for Sykehouse Village Councillors 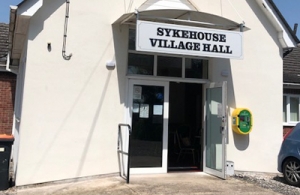 View the schedules, times and locations of all forthcoming meetings 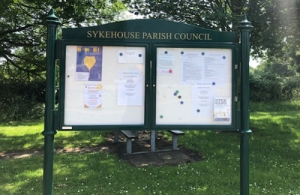 If you have any queries, questions or would like to notify the Parish on any matters, please contact us on teh details provided. Alternitivley you can use the quick contact form on the left.